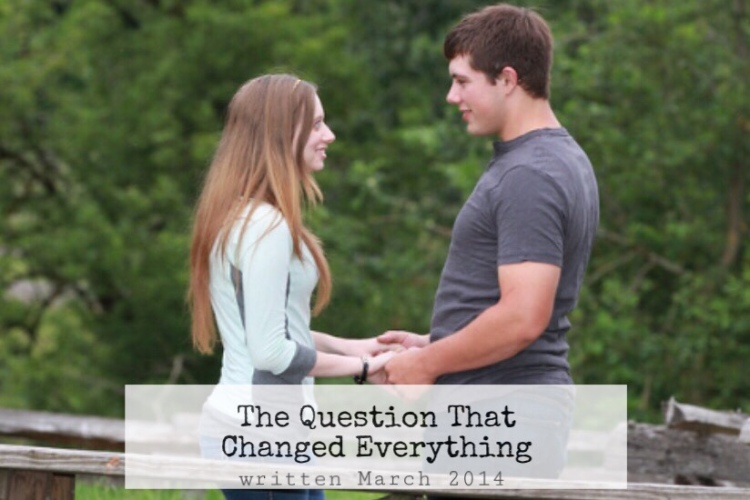 This is the story of when we decided to stop dating and start planning the rest of our lives together.

I’d known for some time that he was planning to take things to the next level, but it was still in God’s timing, God’s perfect timing. I was finally given a weekend day off work to spend alone with my boyfriend, and God blessed us with a beautiful day. The sun was shining and the air was not too warm yet. It was the perfect day for a hike.

We got in the car, having not yet decided where to go, and he just started driving. He had set the GPS secretively, telling me it was a surprise. It didn’t take me long to know where we were headed – I can all but read his mind.

We went to Silvercreek Falls, a ten waterfall hike in the most beautiful little town in Oregon. A place that genuinely puts peace in my heart. We stopped at each waterfall and took in the beauty (though we did not see them all). I could see gears turning in his head at every stop, taking in the atmosphere, thinking of all the people around us and with each stop, we turned and went again.

We stopped at one small waterfall that was off the main trail, but still very public, and noticed that our initials were already carved into the wood fencing by coincidence. This place was cute, but not perfect. He knew it would not have been ideal as other hikers were within earshot. (I so hate public attention).

We continued down the trail until we were alone and decided to cave into spontaneity. We ventured off the trail, down a small dirt trail that was obviously not part of the hike but some other rebels had gone down it before. Following in their unconventional route paid off. The dirt trail led shortly to the top of a waterfall where few others had been before. It was beautiful, it was peaceful, it was private, and it was perfect.

The flora that surrounded us was similar to that of the forest in my parents’ backyard that I grew up with. So many memories brought back in the smells of the rotting trees and flourishing ferns. This place was ideal, and he knew it.

We stood awkwardly embracing and he tried to get the words in his head and I tried to not know what was coming. The butterflies stirred in my stomach and I was nervous that I would accidentally say “no” when I meant “yes”.

After telling me that he loved me a half dozen times, he finally falls to one knee and asks those four magical words that every girl dreams of hearing.

“Will you marry me?”

Of course I said, “Yes,” with a smile taking over my face.

And now my life will never be the same again, all for the better. I’m getting married to the man of my dreams.

One thought on “Our Proposal Story”